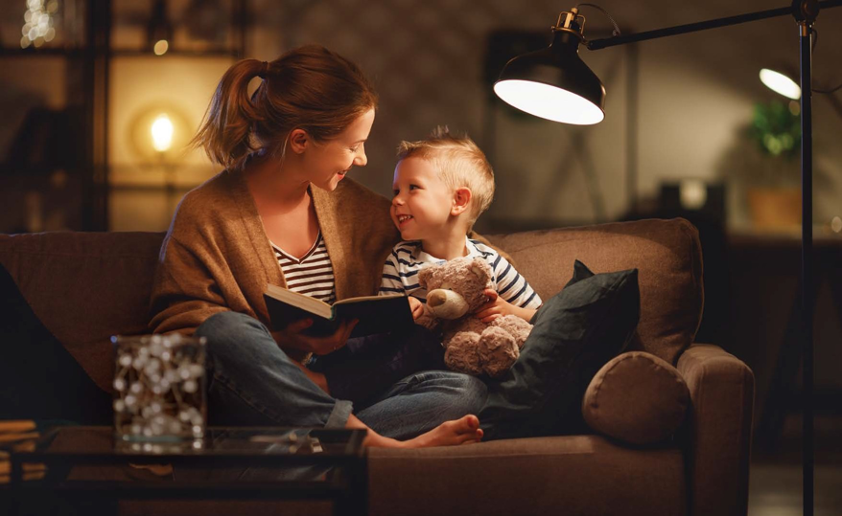 For Australia and New Zealand, AS/NZS 5033:2014, Clause 4.3.12 provides general requirements applicable to PV Microinverter systems. Clause d). sets a “limit” to the size of a PV Module that can be connected to one input of a micro inverter,
“(d) Each input shall be limited to 350W max PV power at STC, at a maximum input voltage no greater than ELV.”


It can be appreciated that when this standard was written in 2014, the largest PV Modules available were around 250 Watts however future provision was made for PV Modules with greater than 350W. AS/NZS5033:2014 Clause 4.3.12 Note 1 says,
“1. For micro inverters that exceed the limits of this Clause, the normal requirements of this Standard apply.”


The normal requirements of AS/NZS 5033:2014 requires DC disconnection as per Clause 4.3.5 – Disconnecting devices. As an Enphase Energy Microinverter DC connection is classed as ELV (< 120VDC) then AS/NZS5033:2014 Clause 4.3.5.2 applies for disconnection,
“ELV Plug connections for interruption under load may also be used in ELV situations if the equivalent level of safety and performance can be assured”


The shutdown procedure for an Enphase Energy Microinverter system is the same as any PV Inverter system where it should first be isolated from the AC mains via the 1PV “Main Switch (Inverter supply)”.
Unlike most PV DC string inverters, all Enphase micro inverters have an isolating transformer between DC and AC circuits to provide electrical isolation under all operating conditions.
Once the AC mains has been removed, all connected Enphase Microinverters in the PV Array are instantly de-energised forcing the DC ports open circuit. No current then flows from the PV module through the DC connectors to the micro inverter.
Once AC shutdown has been done, the installer can use a DC clamp meter to confirm that no current is present on DC cabling and then safely disconnect the DC connector(s).
Complete galvanic separation as required by AS/NZS5033:2014 4.3.5 is then achieved.

Optimum Solar Orientation – How it affects solar panels
May 14, 2021

Whats the best orientation for your solar panels – North, East or West?
May 18, 2020
Go to Top